Every year in May we convert our NE MPLS production brewery into the site of our annual block party, beer festival and bike ride we like to call The Fulton Gran Fondo. We spend nearly half the year planning and prepping for the Fulton Gran Fondo and of the myriad tasks on our to-do list, crafting our music lineup is among one of our favorites. This year we added 2 more bands for a total of 5 and with such a stellar lineup we figured it was well deserving of it's own commercial. Paying homage to one of our favorite 90's film, we are happy to announce the 2016 musical lineup:

For those interested in registering to ride the Gran Fondo (either the 100 or the new 40 mile), head on over to the Fulton Gran Fondo official site to learn more and register. 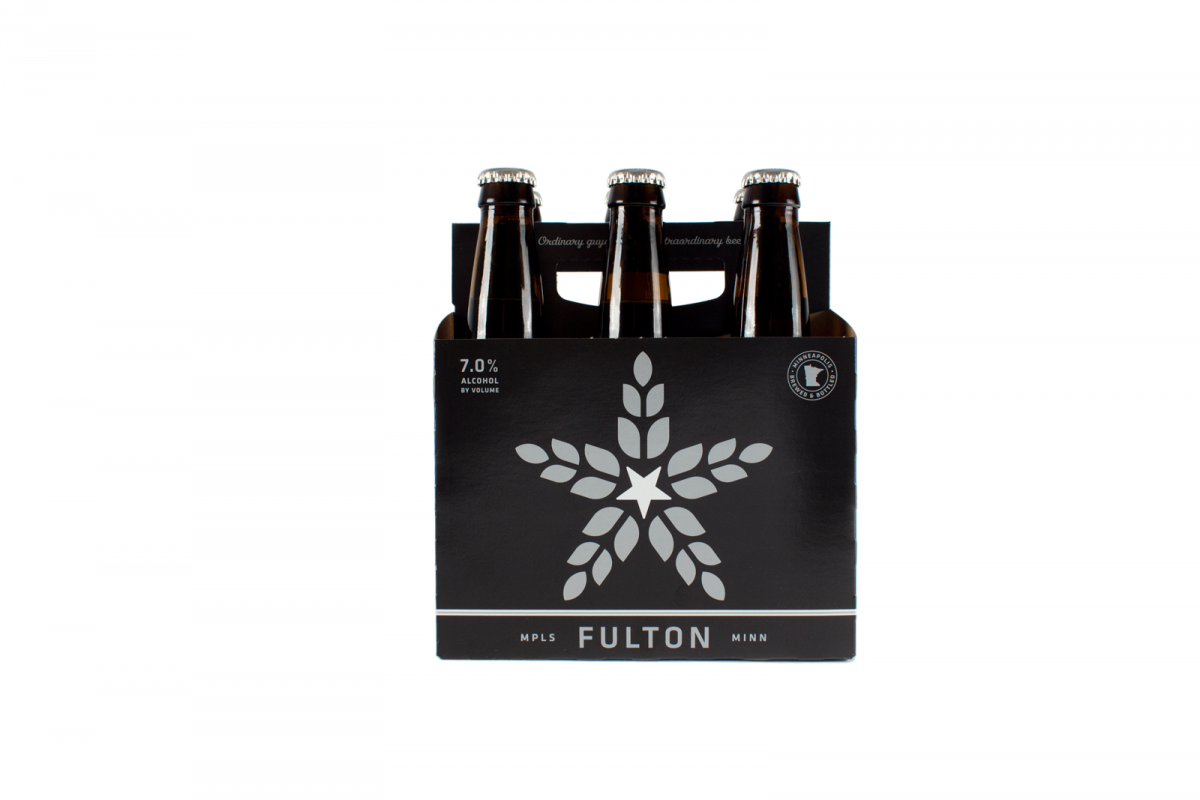 If you've been a fan of Fulton for a few years now, you're probably familiar with it. If you stopped into our taproom in recent months, you've likely had a pint or taken home a growler. If you frequent some of the state's finer eating and drinking establishments, you may have even found it on a menu. Nonetheless, sightings have been way too few and far between.

Of course, we're talking about 300, our Mosaic-hopped West Coast IPA. We first brewed this beer as "Batch 300" to commemorate the 300th brew at our downtown brewery, way back in 2013. The beer came and went in the blink of an eye, but the demand didn't subside at all. We couldn't pull together enough Mosaic hops to make it again until last summer, when we got to brew it for the second time, this time with enough for a limited run of bottles, before it was gone again. And again, we didn't know when we'd have enough hops to brew it again.

Meanwhile, we searched...and bothered, and begged, and pleaded with our friends in the hops fields out west. Finally, we got great news in November: our supplier was able to find enough Mosaic to fulfill our whole contract request for the year. (We didn't ask how you just "find" several thousand pounds of rare and expensive hops, but we'll take it.) Within days, we had 300 back on the brew schedule, and we've been able to keep limited amounts flowing since early January, though only on draft and in growlers.

That all changes this week. We've ramped up production further, and starting today, you'll begin to find six-packs of 300 IPA in liquor stores across the Twin Cities metro area. The coming weeks will find 300 trickling across Minnesota and to our customers in the surrounding states as well.

The best news of all? This time, it's back for good.