We made a new IPA. 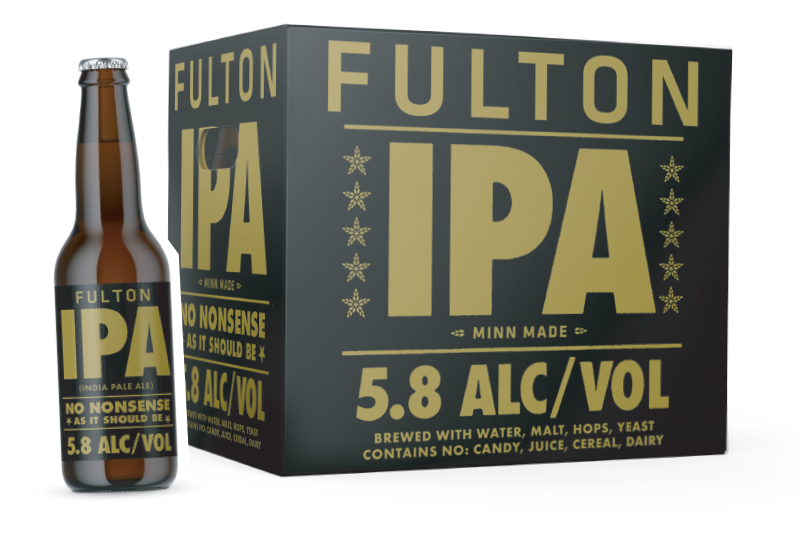 It’s called “Fulton IPA.” It’s nice and simple and awesome, just as it should be. And you can find Fulton IPA in our taproom as well as throughout MN and metro area liquor stores. That name again? It’s Fulton IPA. 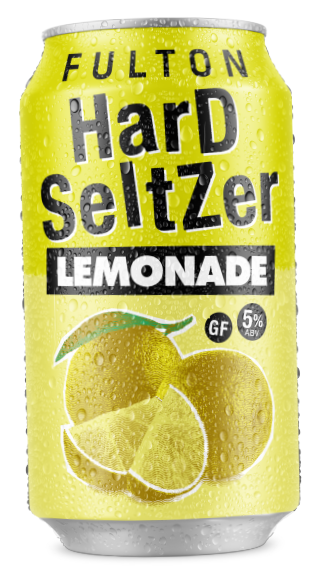 It’s already in our taproom, now our new Lemonade Hard Seltzer is being unleashed upon the wider public. Crisp and clean and not too sweet, it’s bound to be the hit of your 4th of July party. So head to your favorite metro area liquor store and pick up a sixer of your new summer jam. 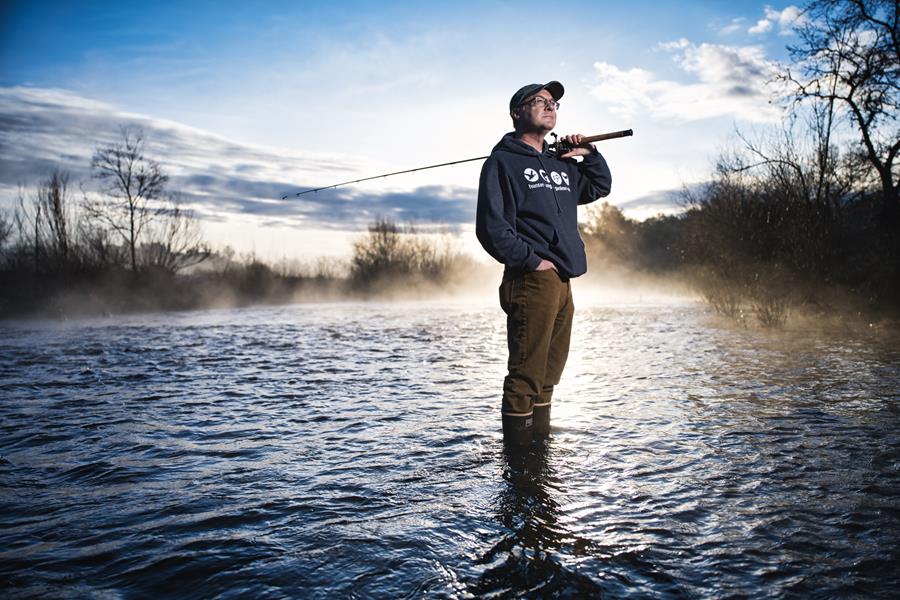 Famed wild food chef and cookbook author Hank Shaw will be live and in-person at the Fulton Taproom on July 15th from 5-8PM signing copies of his new book Hook, Line and Supper. Each ticket to the event includes a copy of his new book, a pint of Fulton’s Spinnerbait Keller Pils and a Fulton kitchen appetizer inspired by his book. 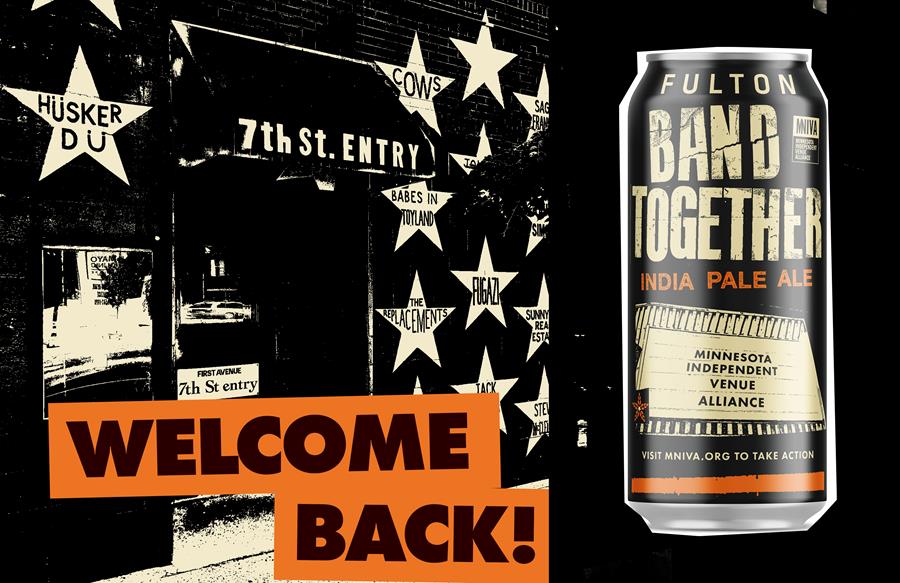 It’s been waaaay too long, but on Friday, July 9th live music will finally blast forth once again from the legendary 7th Street Entry stage with Monica LaPlante, EVV and Partial Traces kicking out the jams in a #SaveMNStages benefit for the Minnesota Independent Venue Alliance.

Also on the bill that night: “Band Together,” a new one-of-a-kind Fulton IPA we brewed to support independent venues and promoters.