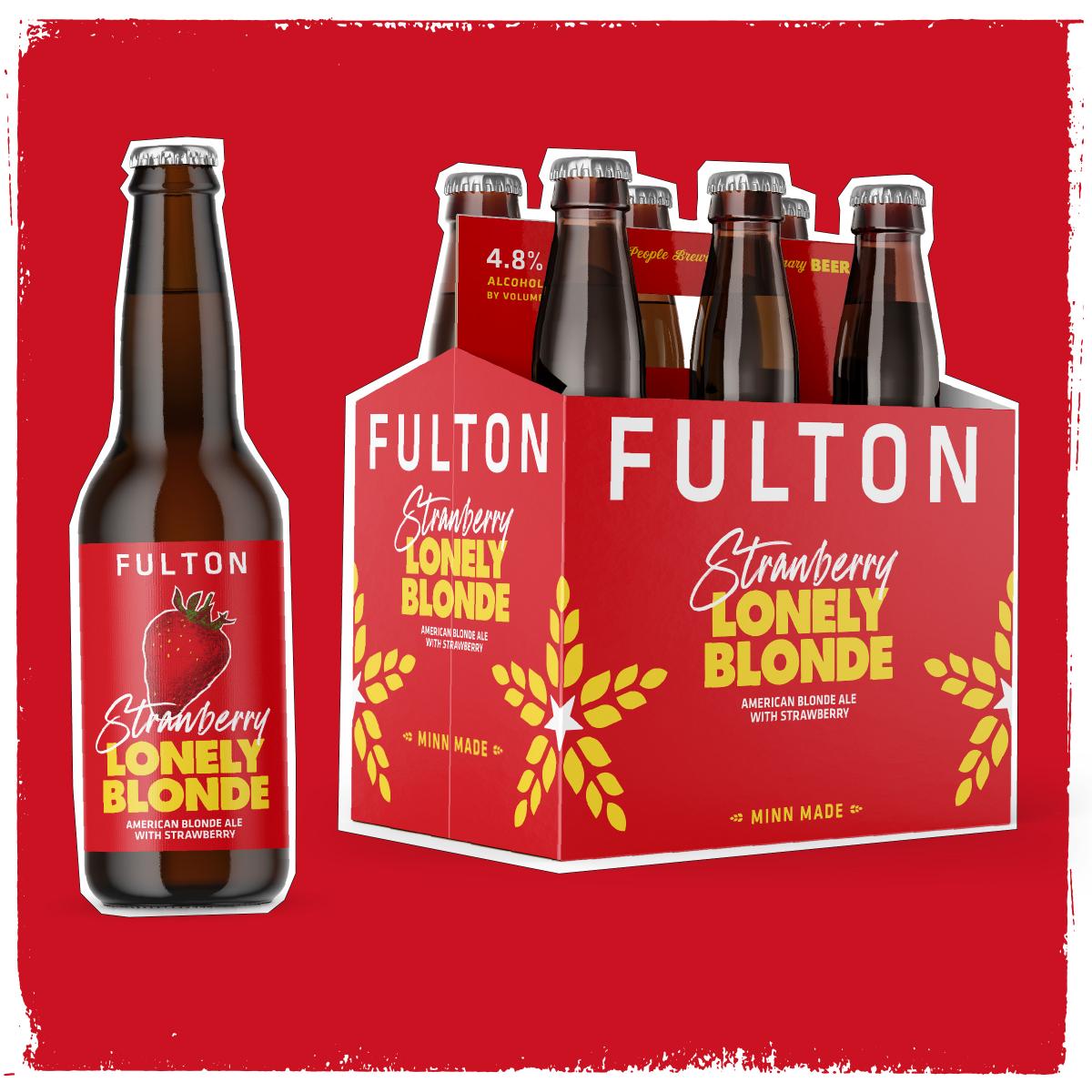 A perfect pairing. A match made in heaven. A cosmic couple. Strawberries and Fulton  Lonely Blonde together are all those things in spades*. The two go together with such ease that it's nothing shy of kismet. Strawberry Lonely Blonde is fruity, pink, and as approachable as it's namesake. And, it's on it's way to you.

*It's also the product of a series of facepalms during a meeting in which we realized, "why are we not bottling this!?". Luckily, we're good at bottling. 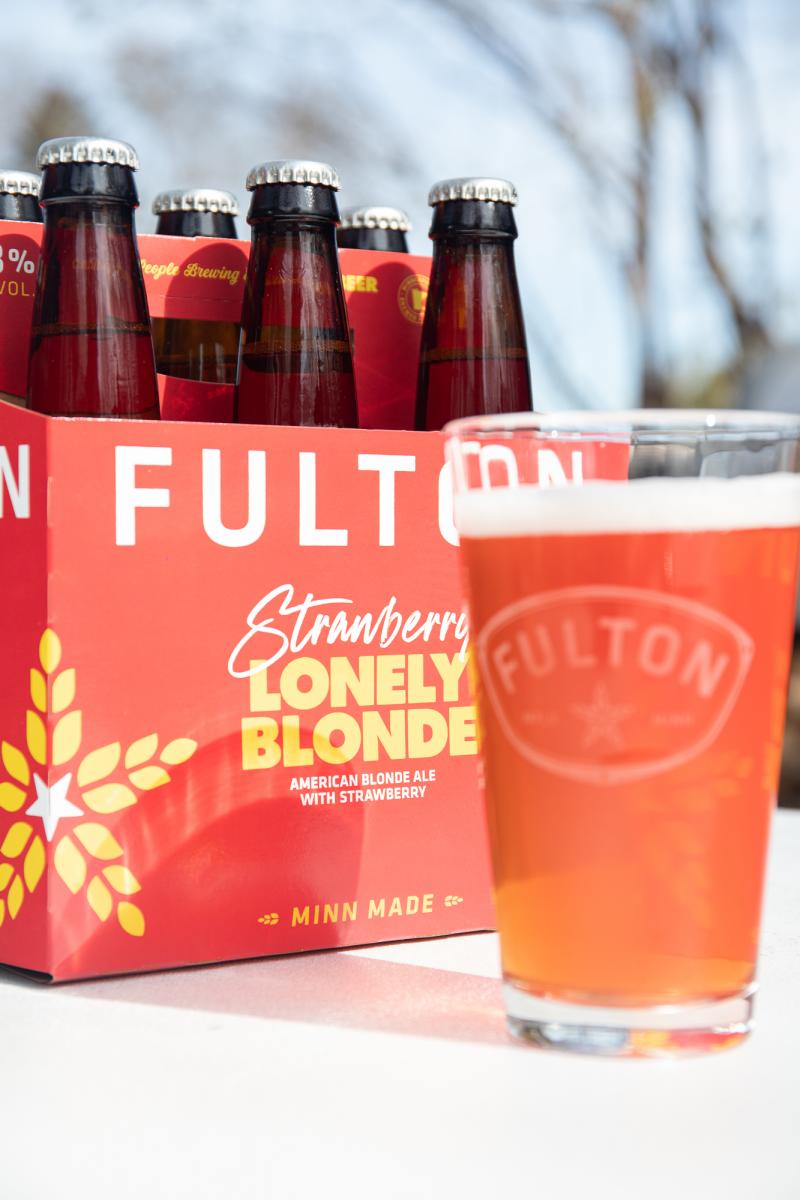 We've been dropping new beers and new assortments like crazy this Spring! Our latest, pictured above, hits stores beginning next week. Cheers to Spring!

With beer in hand, we hope you give our latest product-inspired playlist a listen. Best played on repeat. Happy Friday! 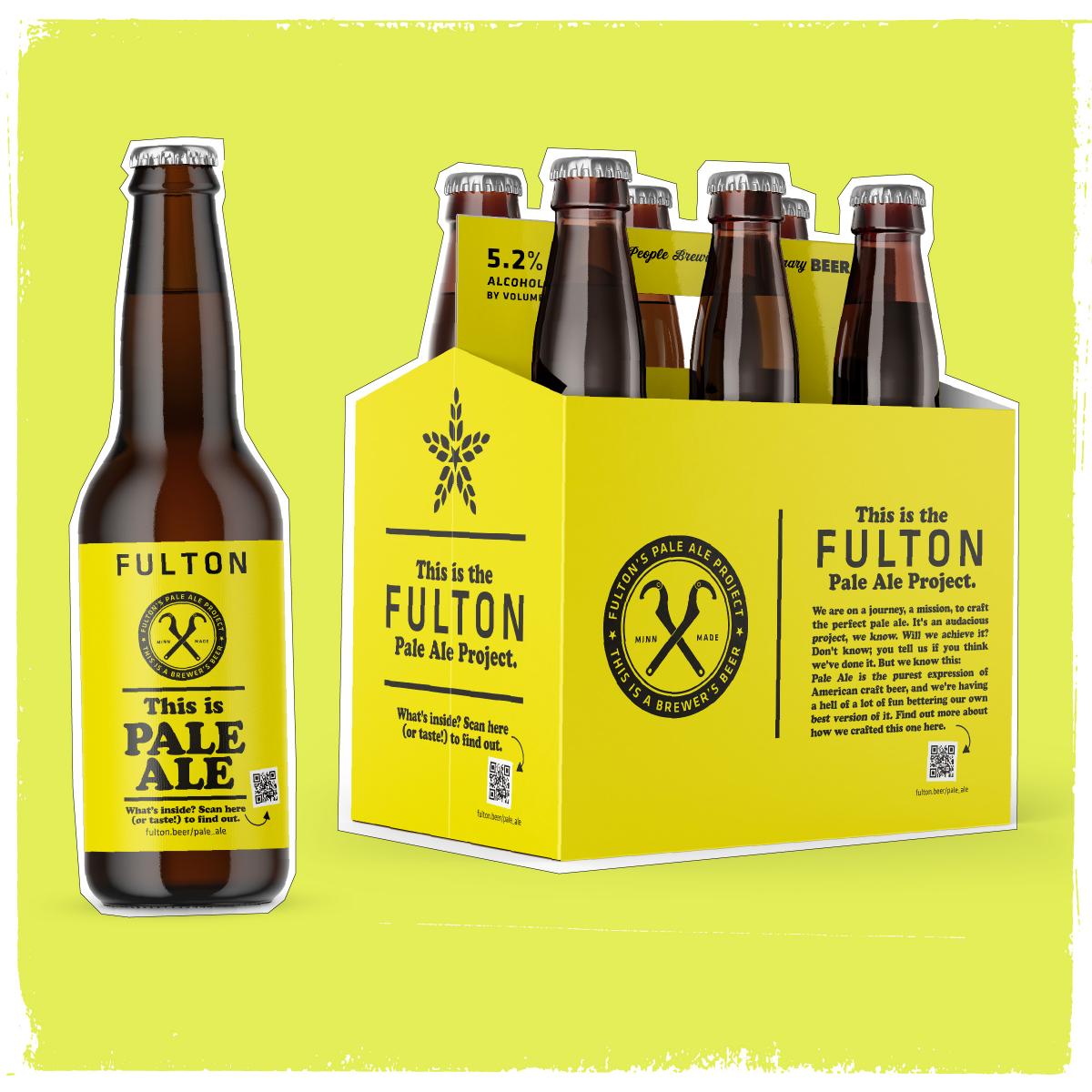 Ask a large enough sample of brewers and chances are a bunch of Pale Ales will come out on top. It’s certainly true at Fulton. Some of our very first homebrews were Pale Ale, and each of us can trace our earliest craft beer crushes to a Pale Ale or two. And if you sneak into our houses (that’d be weird, please don’t) you’ll find a few in our fridges or at least our recycling bins.

When we visit other breweries, the first beer we’ll look for on the menu is a Pale Ale. The style is a bellwether of sorts. Much like IPA, Pale Ales are a canvas for hops artistry. They can be packed with layers of flavor and aroma, yet they require balance and restraint and are far less forgiving of flaws than IPAs. If a brewery can nail a Pale Ale, you can bet pretty much anything else they brew is going to be spot on as well.

Simply put -- Pale Ale is the quintessential American craft beer, arguably deserving of more credit for the success and growth of our industry than any other beer style. And in an era when breweries seem to be using more candy and cereal than malt and hops in their beers -- we think it’s time to rediscover the Pale Ale. 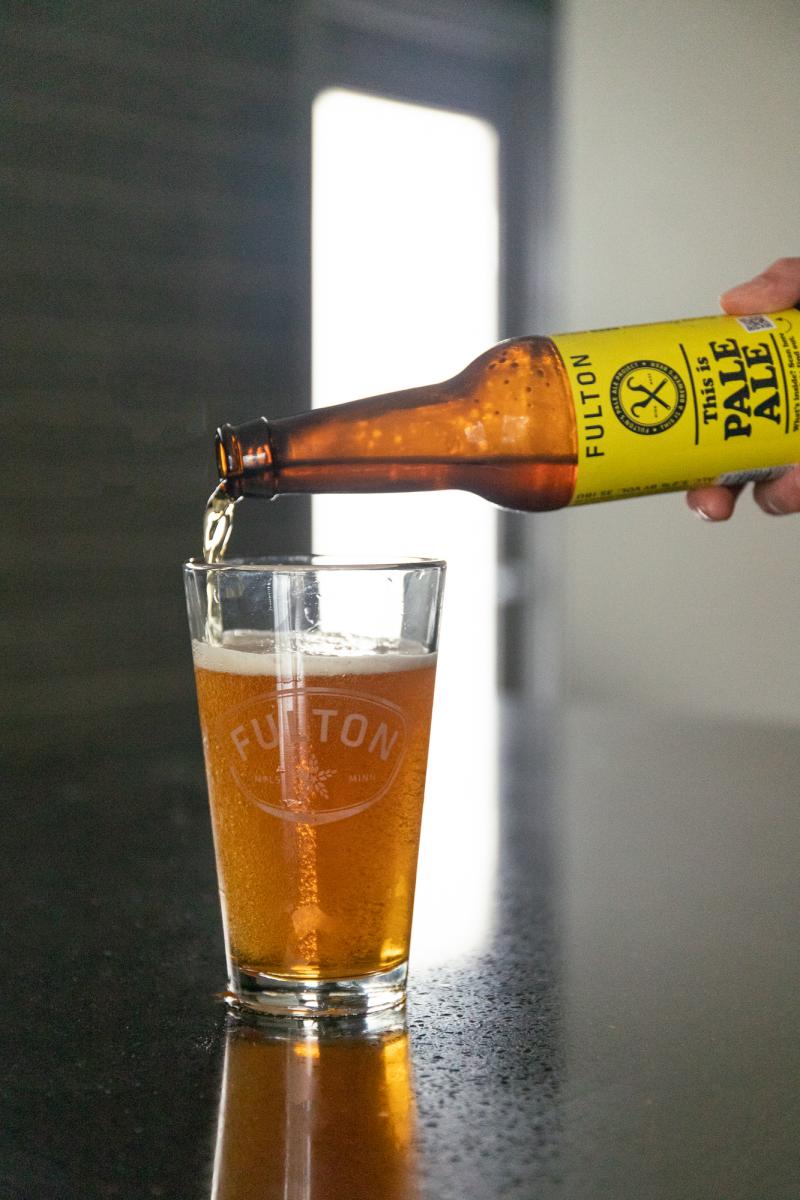 This is the FULTON Pale Ale Project. We are on a journey, a mission, (a side quest?), to craft the perfect pale ale. It's an audacious project, we know. Will we achieve it? Don't know; you tell us if you think we've done it. But we know this: Pale Ale is the purest expression of American craft beer, and we're having a hell of a lot of fun bettering our own best version of it. Our first iteration hits stores beginning the week of 4/12.