Last Tuesday, we opened the doors to our taproom after a 12 week shutdown. It was a bittersweet moment for us. For months, we had eagerly awaited the day when COVID restrictions would be eased and we could welcome you into our newly renovated taproom and patio. But in consideration of the pain and loss in our community following the murder of George Floyd, we pushed our re-opening back by a week, and pledged to donate 100% of sales from our first week to West Broadway Business and Area Coalition. We're proud to report that you helped us raise over $11,500. To everyone who came out last week while we worked out the kinks of reopening in this new COVID world, thank you. We look forward to serving you all in the future. Until then, be safe and be kind to one another. 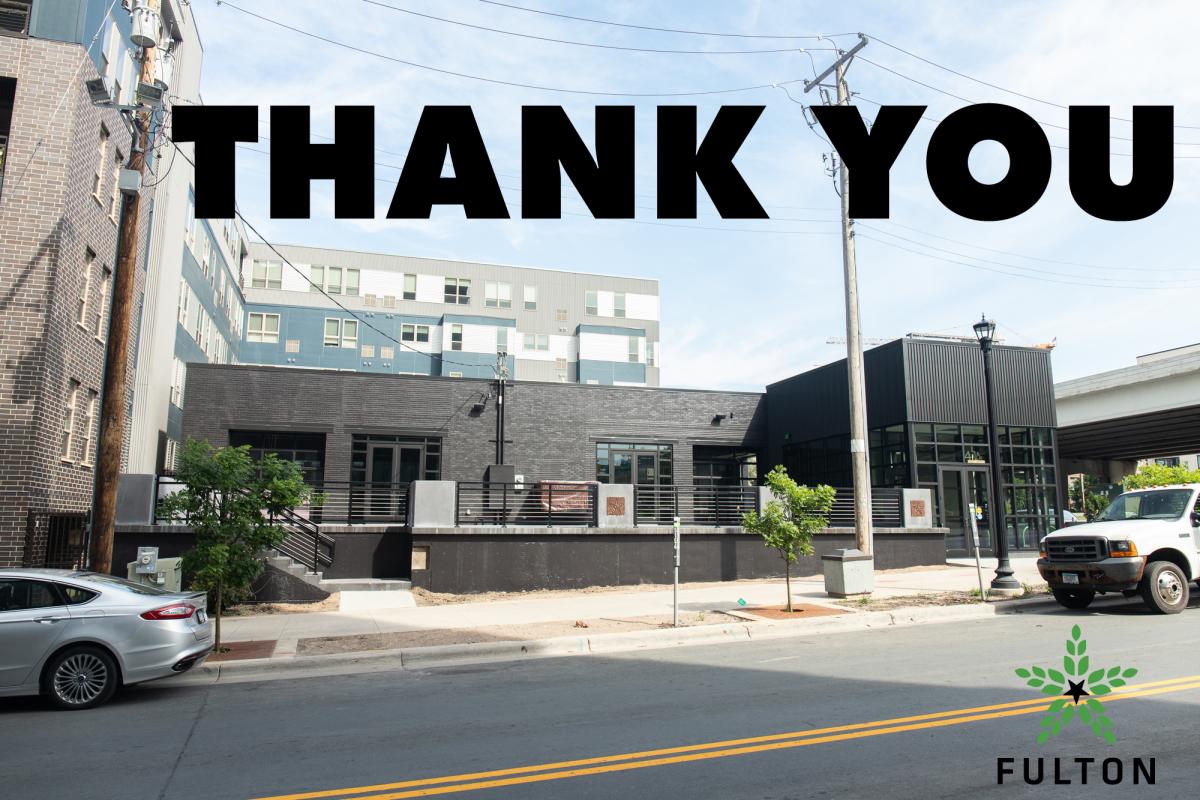 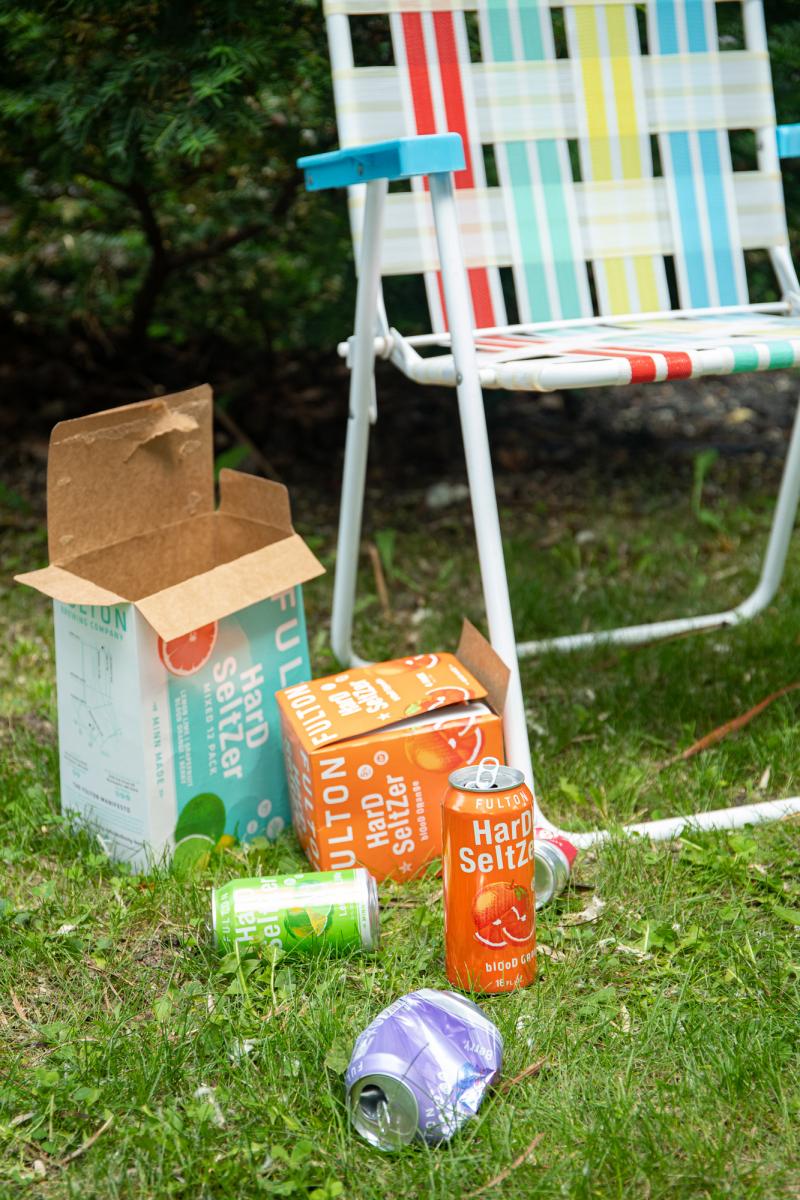 Who says all those zoom calls have to happen indoors? Not us! Lately our home office is looking a lot like your standard front yard hangout. If you see us outside, computer on our laps and headphones in, give us a wave (but don't honk please, we're "in a meeting").

“The world is before you, and you need not take it or leave it as it was when you came in.”

The four founders of Fulton -- Jim, Brian, Peter, Ryan -- are all white men, as are the majority of our employees. Though we cannot speak directly to what it is like to live as a person of color in America, we want our neighbors, friends, and coworkers who are people of color to know that we hear your voice, are listening to your words, and are supporting your actions.

Our first core value at Fulton is “we are in it for each other.” We also believe that we have an obligation as a business to act as a citizen of our community. Taken together, these beliefs compel us to action. We will not remain complicit in silence. Fulton is committing to use the voice, the skills, and the means that we have to support the building blocks of racial justice in our local community, specifically in North Minneapolis.

We are taking immediate action:

These are only steps in a long journey with an uncertain outcome. As supporters and fans of Fulton, we invite you to join our effort.