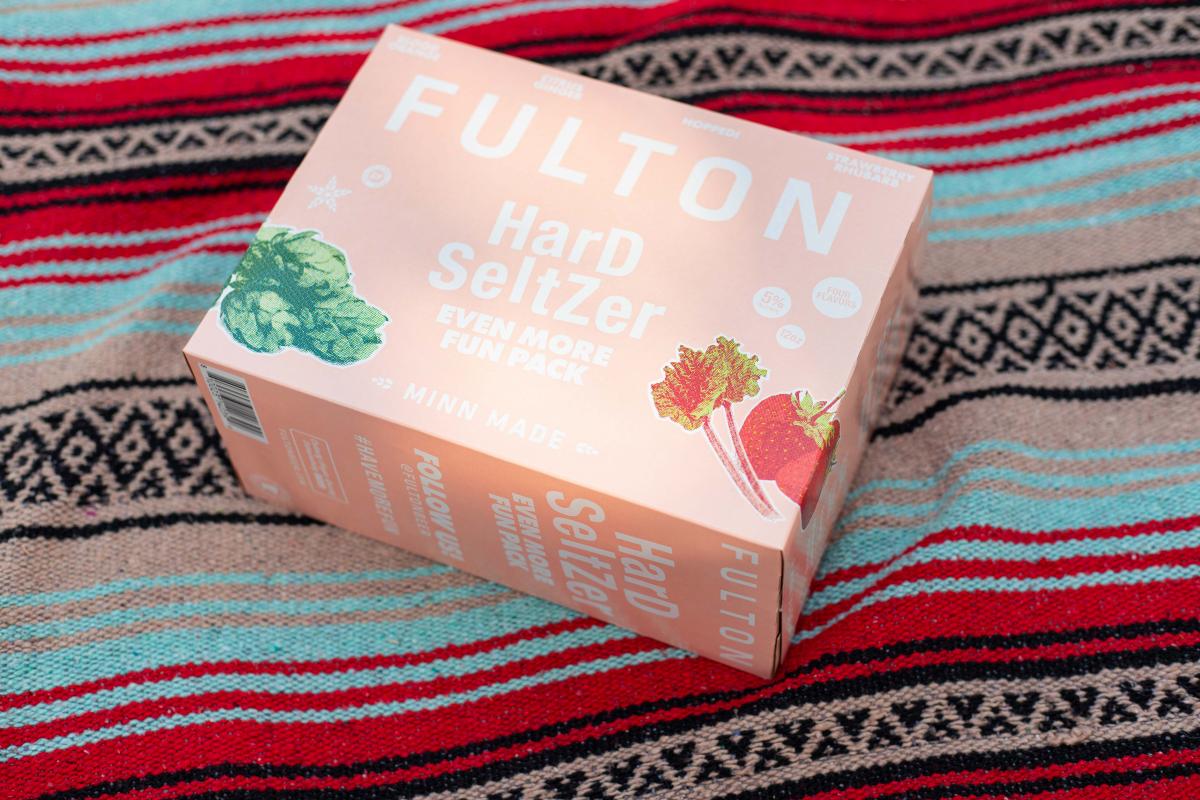 Raise your hand if you could use a little more fun in your day? If you aggressively threw both arms up towards the sky we feel you. In a year as trying as this one, we’re all deserving of a little rest, some relaxation, and even more fun. Right?

Enter the Fulton Even More Fun Pack; It’s our latest mixed 12er of Hard Seltzer and it’s chocked full of fun-loving flavors both familiar and new. We anchored this pack with Fulton best sellers Blood Orange and Citrus Ginger. Also included is our hard-to-get HOPPED! flavor. And with much excitement we’re releasing Strawberry Rhubarb, possibly our most Minnesotan flavor yet.

These new 12 packs are slated for a mid/late fall release and will be available at finer Fulton-supporting retailers near you. 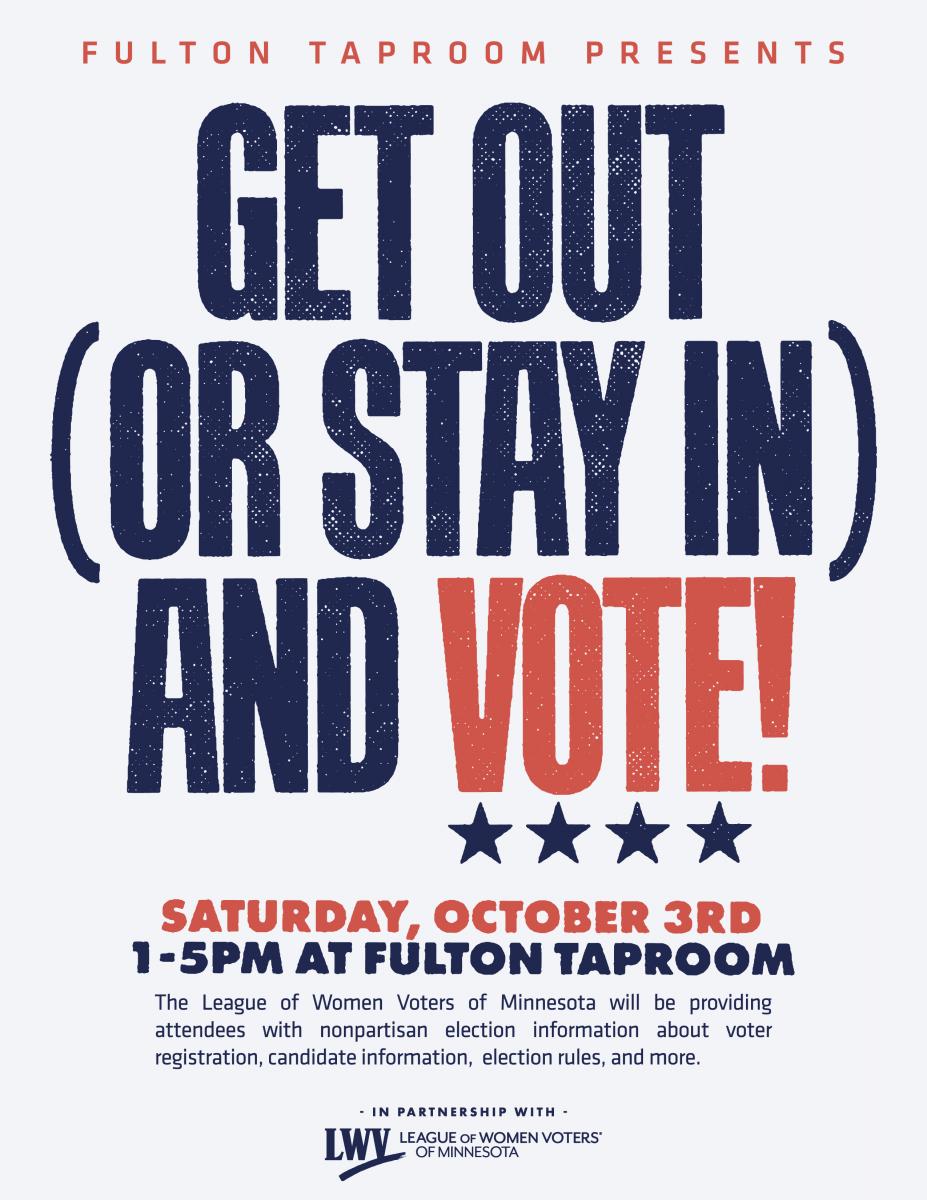 The time is here to get out the vote (even if that means staying in)! The League of Women Voters is hosting a voting information event at the Fulton taproom on Saturday, October 3rd. Find out about voter registration, candidates, and more. It's time to flex those democracy muscles everyone! We hope to see you on the 3rd, but if you can't make it and you're looking for some good places for information try the below links: 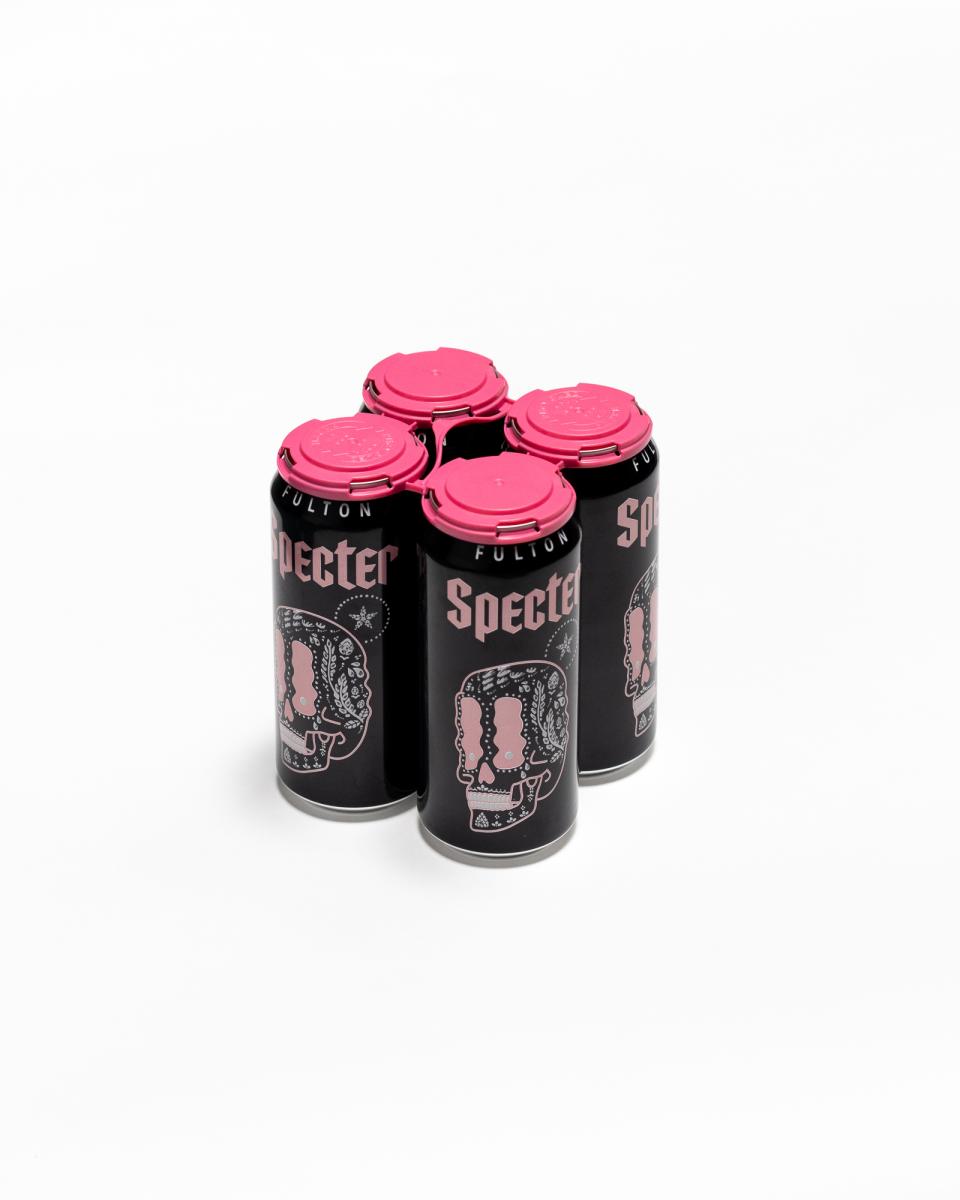 At Fulton each of our releases is the direct result of the tremendous talent, time, commitments and care of dozens of people trying their very best to create the “everyday extraordinary” each time they clock in for a shift. That is no more true than in our annual release of Specter- a beer very close to our hearts.

In 2016 Fulton lost one of it’s family members, Greg Sincheff, to depression. To honor Greg’s memory, we released a NE IPA titled “Grog” (his nickname). A year later we changed the name to “Specter”, and have since continued our annual fundraising for the American Foundation for Suicide Prevention. Now in our 5th year, we’re again donating $1 from each Specter pint sold in the Fulton taproom. When you drink one, you directly benefit an organization doing extremely meaningful work.

Can’t make it in for a beer but want to contribute? No problem. You can donate directly right here. We're hoping to raise $5k this fall and we need your help to do it. 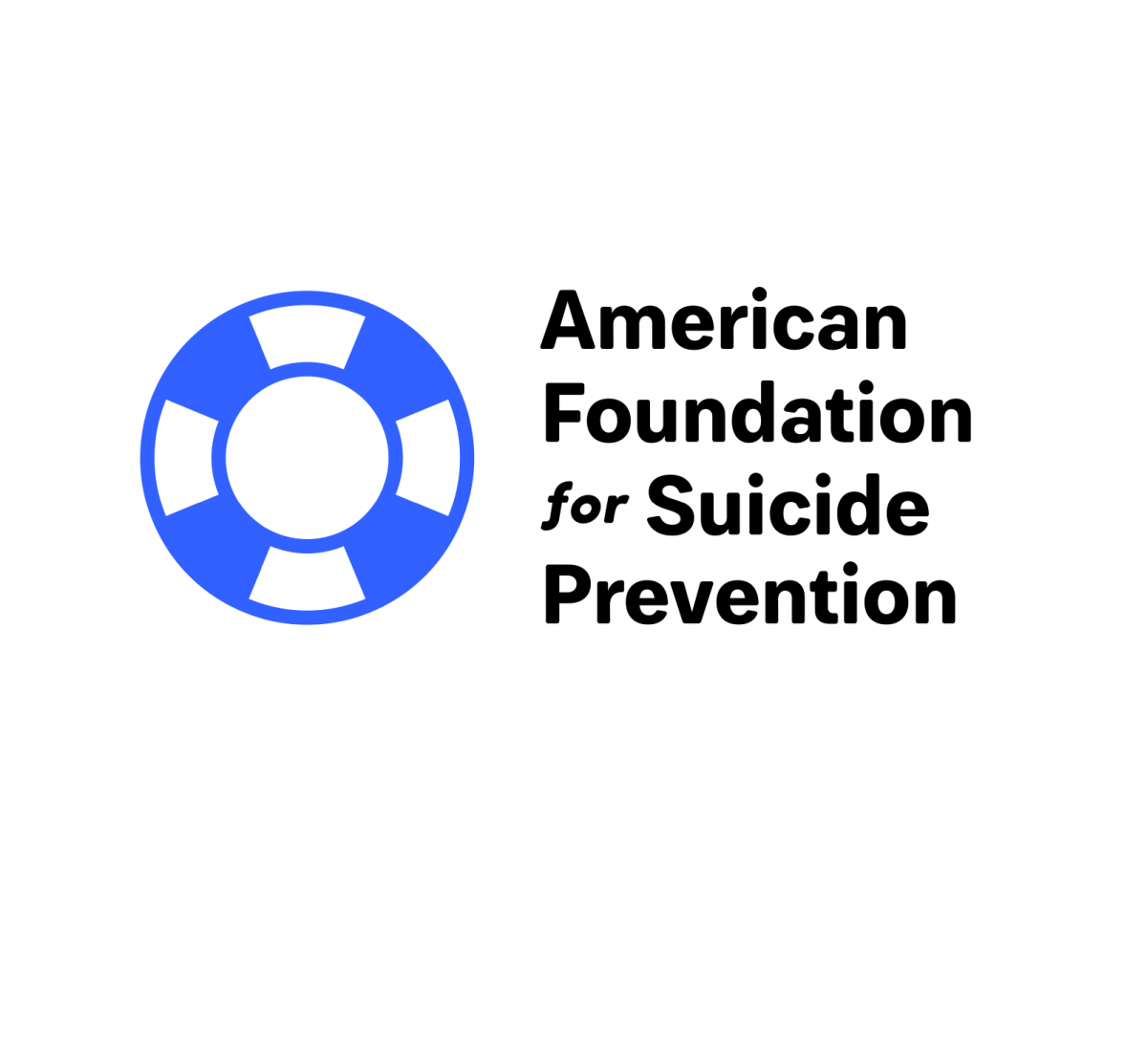 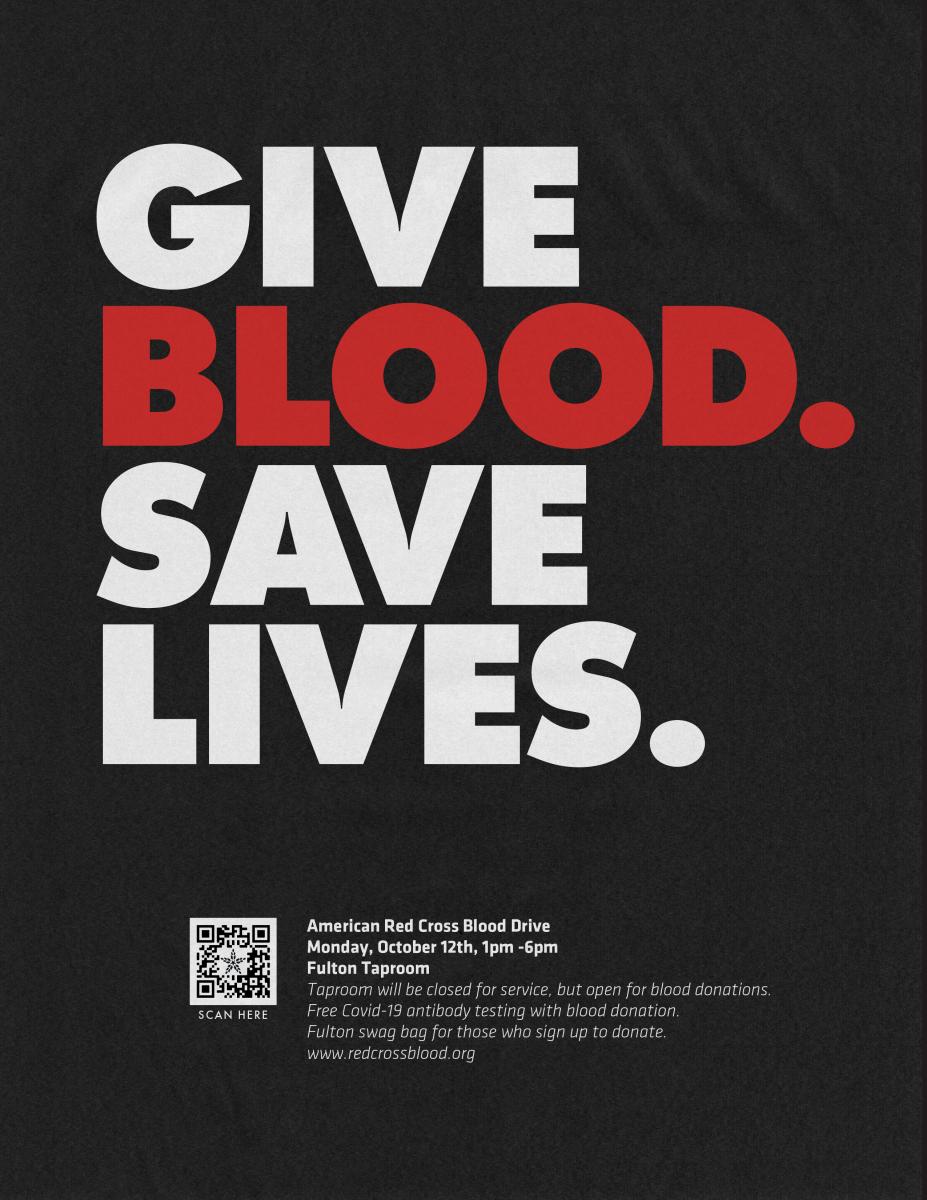 Another oportunity to help those in need is right around the corner at Fulton. Did you know that the blood you donate in just one sitting can help save the lives of up to 3 people? When you give, you're truly giving the gift of life for those in need and the need is high. If you're ready to help out, follow the link and sign up for the Fulton Taproom's American Red Cross blood drive on October 12th. You get a free Covid-19 antibody test and some Fulton swag for participating. And, of course, warm fuzzies knowing you're saving lives.

NO ALCOHOL? NO PROBLEM. 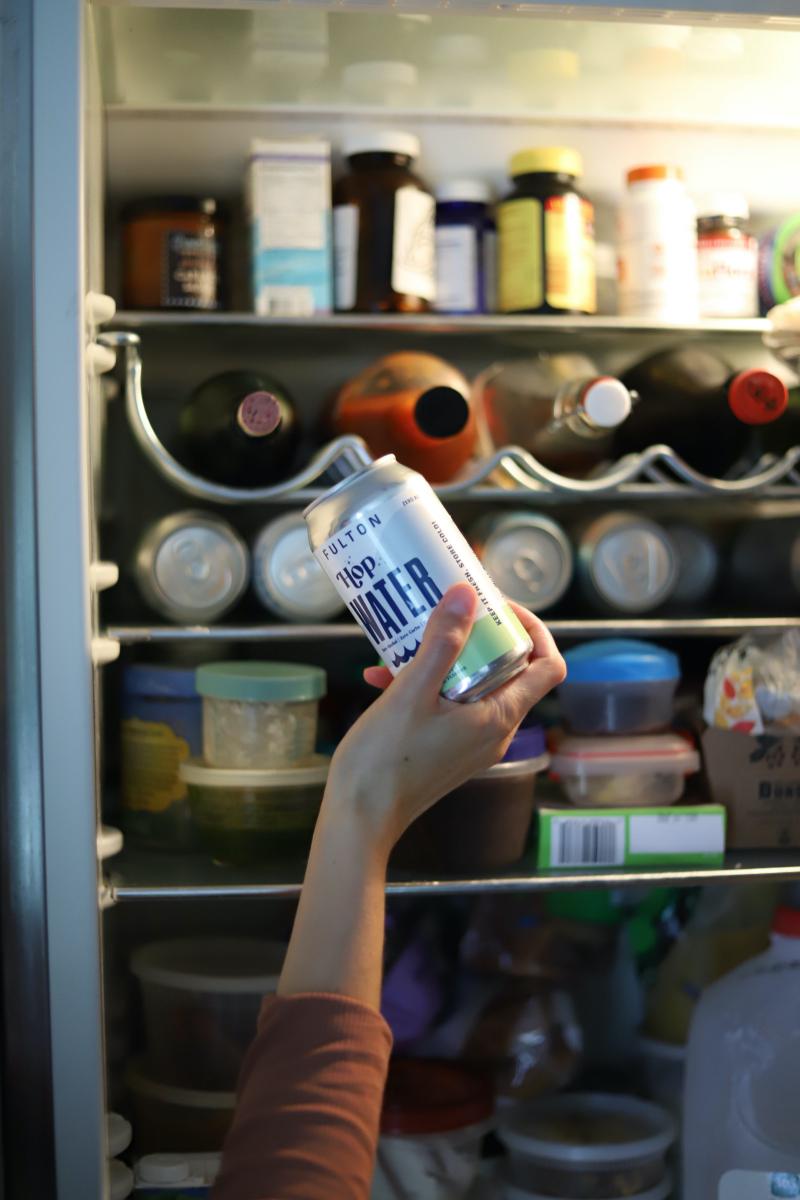 Question: When it comes to tasty beverages why should beer have all the hop-filled fun?

It's with this simple Q&A in mind that we developed our Hop Water. It's all the flavorful, aromatic, hoppy goodness you've come to expect from Fulton's IPAs but with none of the alcohol, calories, or carbs associated with beer drinking. And since there's no alcohol, we're able to sell 6pks to-go in the Fulton Taproom. (Winning!!!) Get yours now.

For those who've read this far, a little reward and nod to the future for you. The Fulton Taproom Kitchen is nearly up-and-running and with it will come an entirely new menu chocked full of future classics. Stay tuned!