INSURRECTION IS BACK. PLUS, TWO NEW MUSIC SERIES IN THE TAPROOM
Posted Wednesday March 15, 2017

I scream, you scream, we all scream for IIPAs (and also for ice cream, at times). Insurrection, our Imperial IPA, has made its annual return to our beer lineup. Many Fulton loyalists hail this appearance as one of their favorite beer releases of the year. If you’ve not had Insurrection before, hunt it down. Insurrection is the burliest IPA we brew, clocking in at 9.5% ABV and 95 IBU. Every bottle is overflowing with exotic hops, showcasing the distinct white grape and tropical fruit notes of the elusive New Zealand-grown Nelson Sauvin variety. Thanks to New Zealand’s unique growing conditions and limited acreage, Nelsons are one of the rarest and most sought after hop variety in the world. As a result, we are only able to obtain one shipment of these each year, most of which goes into a single batch of Insurrection. This year’s batch is on the street now, but it won’t hang around for long. Find a 4-pack of 12 oz bottles at a liquor store near you, or swing by the taproom for a pour. It will also be making brief draft appearances at better beer bars and restaurants around town throughout the month of March. 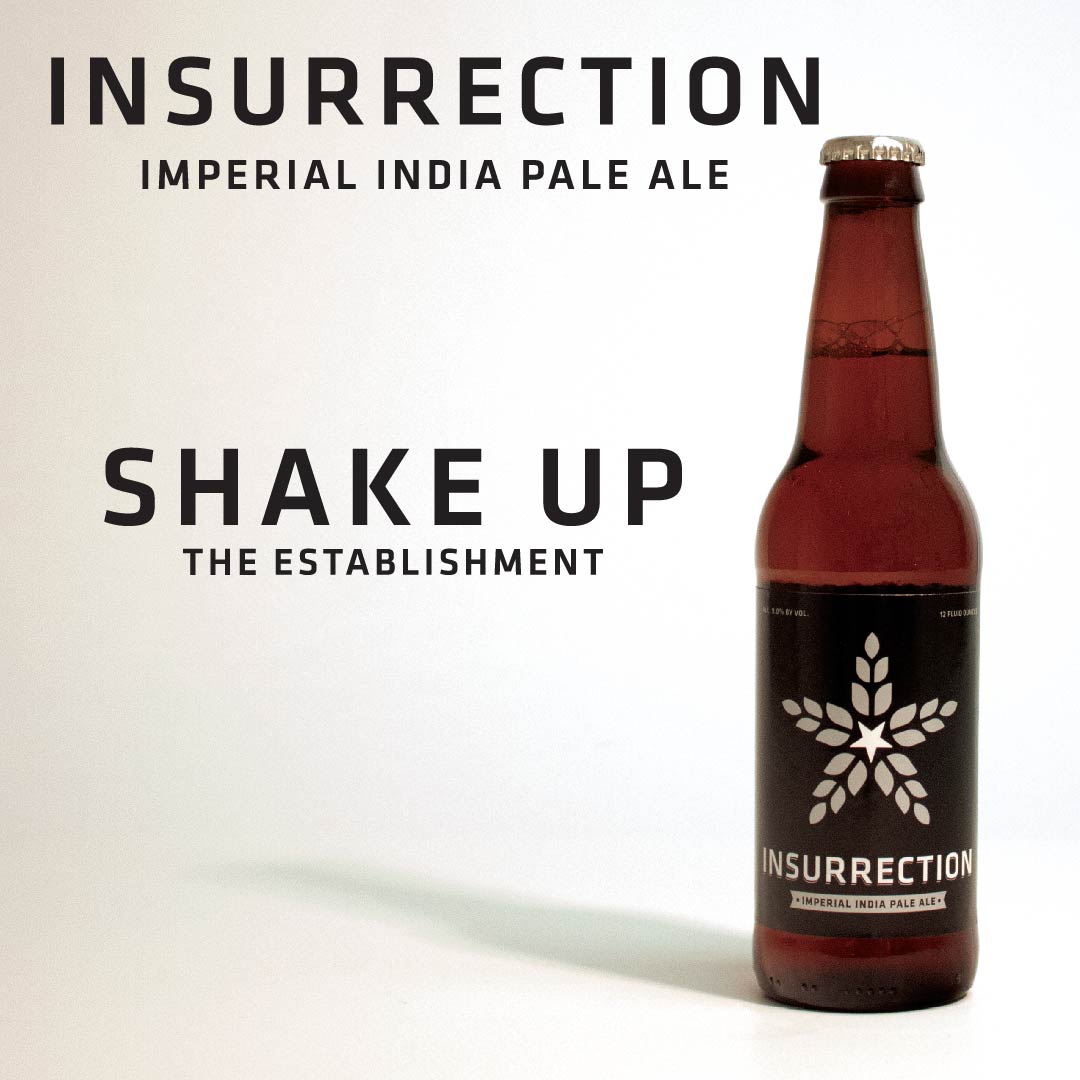 In recent months, we’ve added two popular weekly music features to our taproom. The new feature is Record on Draft, our weekly vinyl night. Our taproom crew will be spinning records for your enjoyment all evening, and better yet, if you bring one of your own to play, we’ll give you a free pint for contributing to the party. 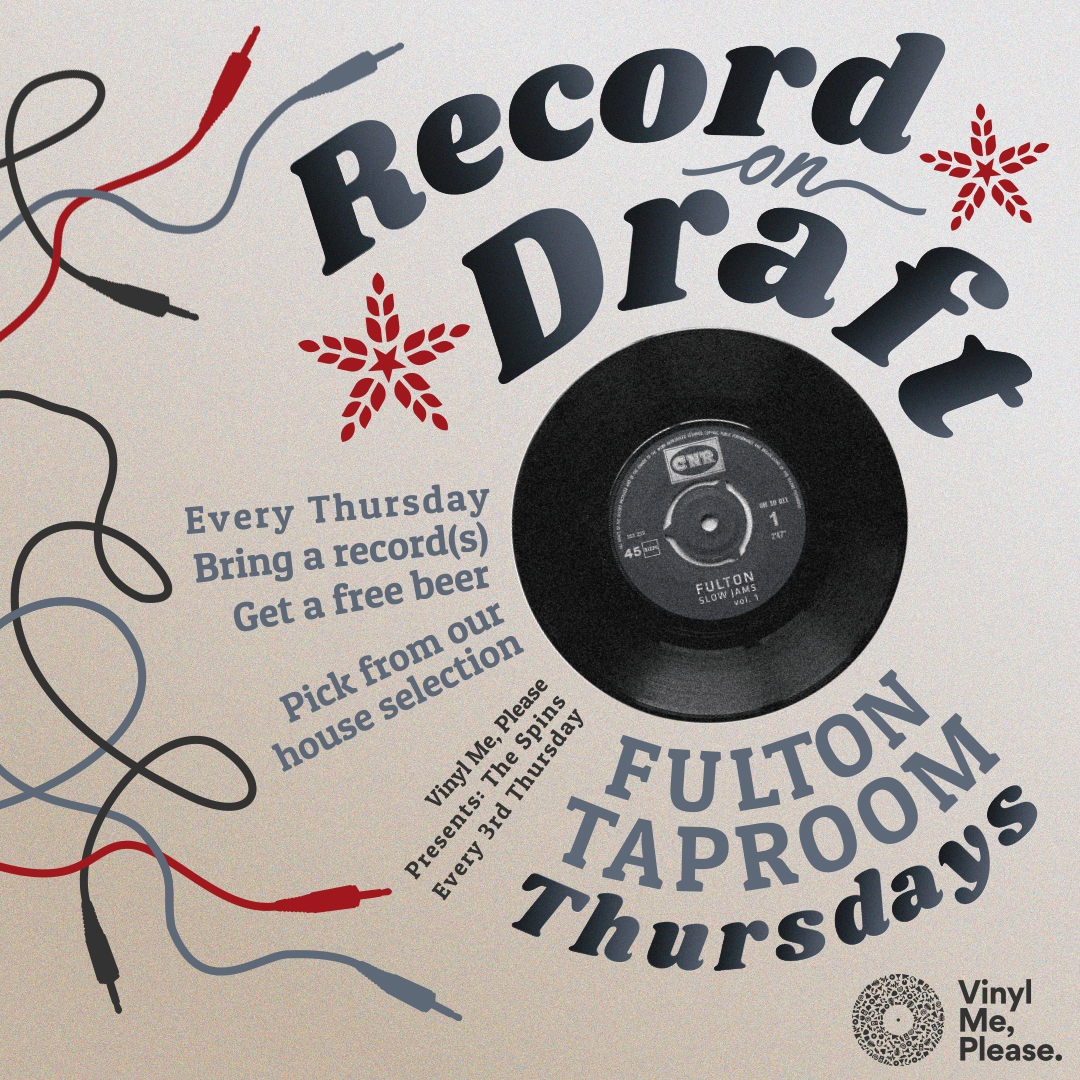 Meanwhile, our popular Sunday Music Series has returned. A rotating series of live local acts are stopping by for one to three week residencies, keeping your music variety as fresh and interesting as our draft lineup. It’s free, fun, family friendly, and live from 3-5 every Sunday. Check out our taproom events calendar for a list of upcoming acts. 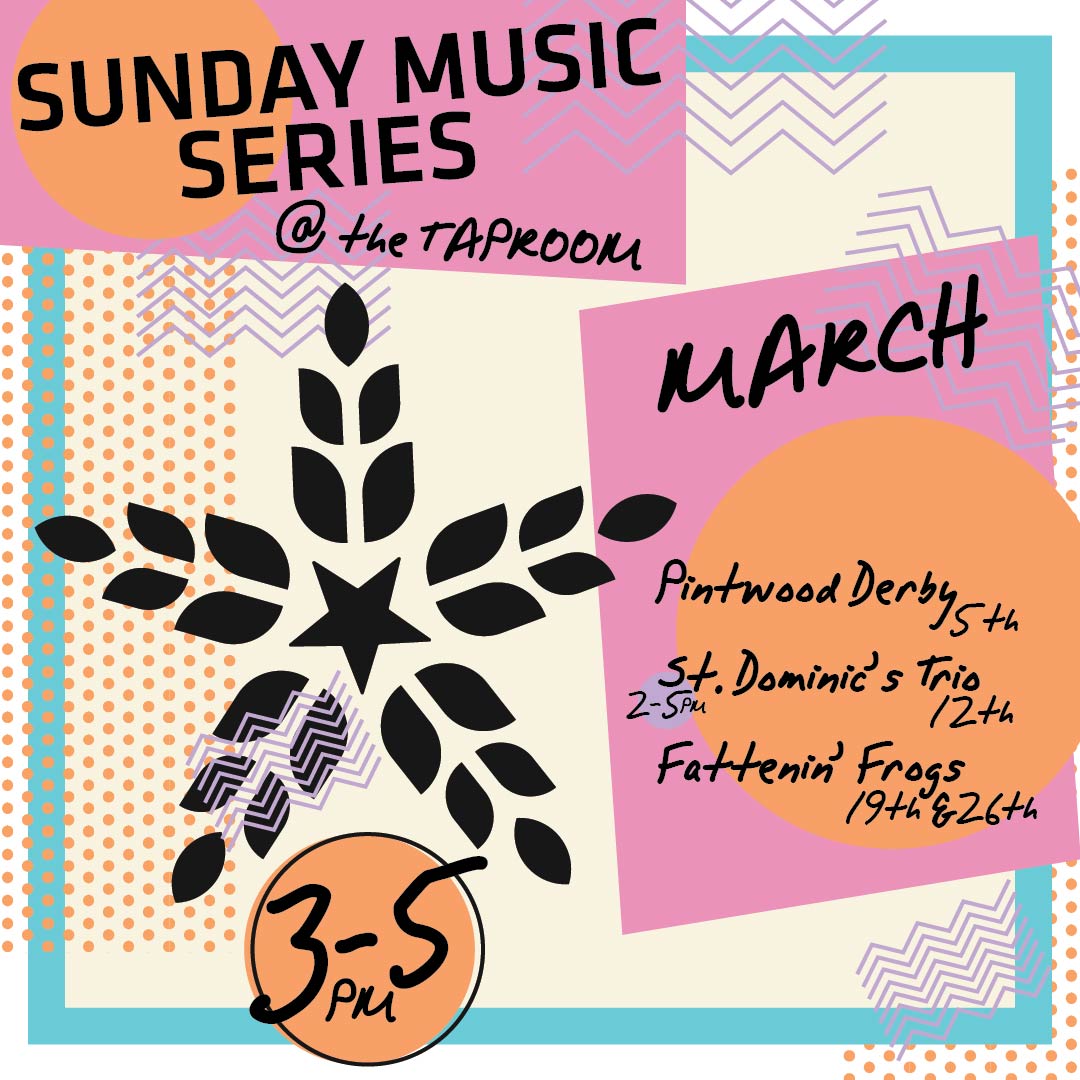